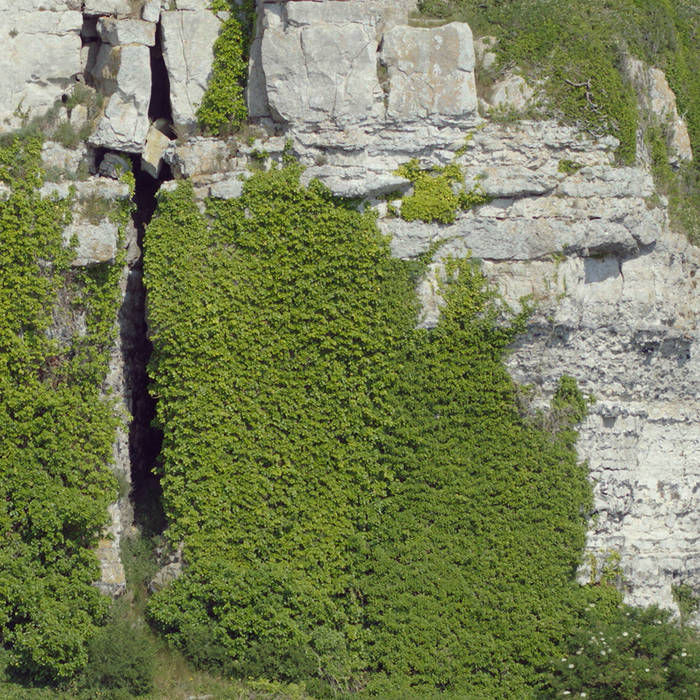 Music from the film by Duncan Whitley


Kimberlin is an experimental film based on the discovery of an underground cinema cavern on Portland, an island connected to England’s mainland by a long pebble causeway known as the Chesil Beach. Dubbed the Isle of Slingers by author Thomas Hardy, due to the legendary ability of Portlanders to deter encroaching enemies with the use of slingshot, Portland is better captured today in the words of native poet and stonemason Skylark Durston as the place where “quarry bells no longer ring, except in old men’s dreams.

The film was shot on Portland in the months following the United Kingdom’s European Union membership referendum, the so-called ‘Brexit’ vote of 23 June 2016. Perhaps this context of production may seem mere detail, yet the images and sounds which Abul and I passed to one another over this time seemed to generate a sense of longing and belonging, loneliness and outsiderness, which resonated both with the devastating bleakness of Portland’s rugged, limestone landscape, and with that of the darkly unfolding historical moment in the UK and in Europe.

There are few words in Kimberlin. The only dialogue in the film is that heard when a local television news reporter visits Portland to cover the story of “what appears to be a cinema in one of the many caves that run under this island”, concluding that “it’s a bit of a mystery because nobody knows why it’s here, or who created it”. The remainder of the film evolves in a synthesis of the cinematic images and sounds that take on an organic form which feels closer to music than to conventional cinema, an extended, arcing crescendo interrupted briefly by the local TV news broadcasts from the island.

It appears we are under siege! On Portland the sea encroaches, landslips erode the island’s cliffs slowly but surely. Inland, the quarries that scar the landscape eventually grow over, interring dialect and song. The super-8mm films found in cannisters inside the cinema cavern also bear scars: scratches and burns in the emulsion surface, in which are recorded images of Portland’s landscape and fauna. Field recordings of fog horns and the trilling of songbirds pass through the filters of Abul’s synthesiser, emerging as faint memories of place: echoes in the digital future of an England now difficult to grasp. Where “quarry bells no longer ring, except in old men’s dreams”.

Field recordings made by Duncan Whitley on the Isle of Portland, UK.

The titles of the movements on this album are inspired by the words of Cecil ’Skylark’ Durston (1910-1996).

Mastered and cut at Dubplates & Mastering

This soundtrack was commissioned with the support of Arts Council England as part of the Kimberlin film project.

Bandcamp Daily  your guide to the world of Bandcamp

Exhumed and Gruesome's Matt Harvey checks in, with jams from Cannibal Corpse, Midnight and more